It’s a bit early to be thinking about Christmas, but something in this Gospel reminds me of Christmas. To be more precise, it reminds me of Charles Dickens book, ‘A Christmas Carol’. You know the story how Ebenezer Scrooge is not a very nice man: he doesn’t seem to care about anything in life, except making money. This is shown on tv every year around Christmas time: you could almost say that it isn’t Christmas without ‘A Christmas Carol’. He is mean to his employee, Bob Cratchit, who hasn’t enough money to celebrate Christmas with his family. It’s so sad. But then a miracle happens: Scrooge sees a vision in the night. A ghostly figure shows him the effect of his meanness on others. He shows him Christmases past, the present and Christmases to come. At last Scrooge’s heart is touched and he becomes a different person; he now is kind and generous to everyone especially his employee. And they all live happily every after.

The Rich man in the Gospel is a bit like Scrooge; he only thinks of himself. It is only after his death that he sees how bad he has been. Now he ask that someone from the dead warn his brothers to change their ways or else they’ll end up in torment like him. It seems a good idea, surely the brothers would change if someone came from the dead to warn them. And yet we hear the stern words of Abraham: ‘If they will not listen either to Moses or the Prophets, they will not be convinced even if someone should rise from the dead’. It sounds a little harsh, at first, don’t you think. Especially when you recall ‘Scrooge’. But, of course, Dickens isn’t Scripture. Dickens is a story, it isn’t reality.

But someone might argue: yes Scrooge is only a story, but it could work. Surely the experience of seeing someone appear who has died, would frighten a person into changing their ways. Surely, that can’t be bad. Why didn’t God allow someone to tell these men to change their ways. Wasn’t He being a bit unfair.

God wasn’t being unfair, he just had a better understanding of human nature. It’s true that such an experience would have an immediate effect on these five brothers, they’d be frightened into amending their ways: they’d know what would happen to them if they didn’t. And for a while all would be well, but how long would it last? How long before they started to forget the frightening experience: how long before the attraction of money and a life of luxury started to tempt them again? A week? No, surely longer? Two weeks? No. Maybe after a year or two they’d forget all about the warnings. They’d be back to square one again, or worse.

Notice the only reason they would have changed is out of fear; but that’s not real change. Real change takes place within a person’s heart. It is love that really makes us change. When we fear something we can change but it won’t last. Good catholics used to live in fear of mortal sin? From our earliest days we were threatened with mortal sin. And you know what happens to you if you die in mortal sin?! You’d burn in hell for all eternity. If we missed Mass on a Sunday it was a mortal sin; if we broke any of the ten commandments it was a mortal sin; if we led immoral lives it was a mortal sin. In those days Catholics went to confession once a fortnight. The fear of mortal sin kept many people on the straight and narrow. But was it fear alone that did this?

Now that fear has gone what makes us go to Church? What makes me get up in the morning when I know most other people are still in bed, or a garden centre, or a car boot sale, or watching Preston North End. What makes me try to live a decent life? What makes me want to give up my selfish ways and become a better person? It isn’t fear. No, we’ve risen above that. The Holy Spirit is now touching our hearts; and once the heart is touched then change becomes much easier, and more permanent. The goal of Scripture is to do just that: to change a person from his or her heart.

A woman told me last weekend that she was in her late thirties before she ever heard of a spiritual life, an inner-life. This is sad, because true religion is about the inner-life. It’s about changing a person from within. No amount of threats will do this. Only love can. Only love can bring about the kind of change that makes a person a better person. It’s not easy and it takes time. But once your heart is touched then you will be a better person; like Scrooge, you’ll stop thinking only about yourself, and go out into the world, with a smile on your face, and a willingness to serve others. Then we’ll all live happily every after. 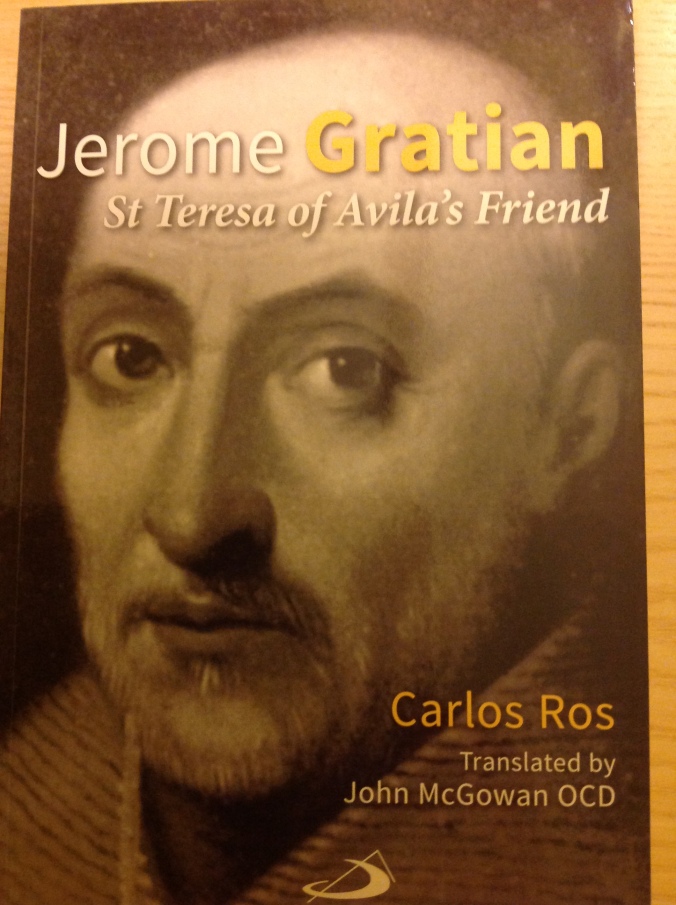 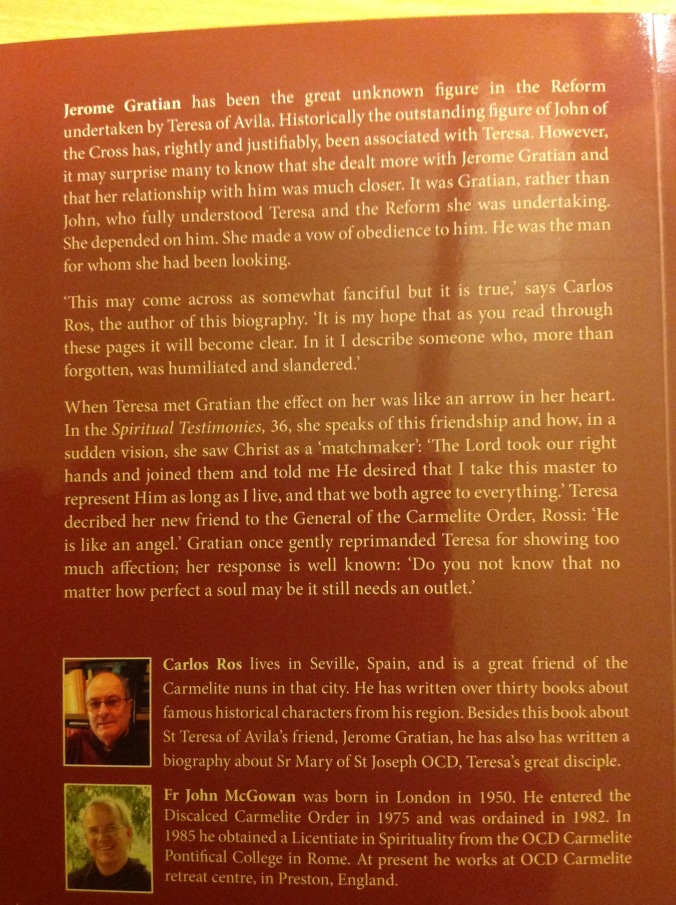